The store will not work correctly in the case when cookies are disabled.
Cookies help us deliver our services. By using our services, you agree to our use of cookies. Learn more
This website uses cookies to improve your experience while you navigate through the website. Out of these cookies, the cookies that are categorized as necessary are stored on your browser as they are essential for the working of basic functionalities of the website. We also use third-party cookies that help us analyze and understand how you use this website. These cookies will be stored in your browser only with your consent. You also have the option to opt-out of these cookies. But opting out of some of these cookies may have an effect on your browsing experience.

We at CTL don’t believe that professional life needs to be boring and stiff. In fact, quite the contrary:

For some 20 years, a highlight of our year is the Mardi Gras party. In midst of the greyest winter, a colorful celebration erupts! It is an all-day event where anything goes, except being serious or working. Each year has a theme with matching costumes and décor. The festivity culminates with a vote to select the employee with the most original costume – which oftentimes is meticulously self-made. While viewing the images of past CTL Carnivals below, feel free to cast your own ballot! 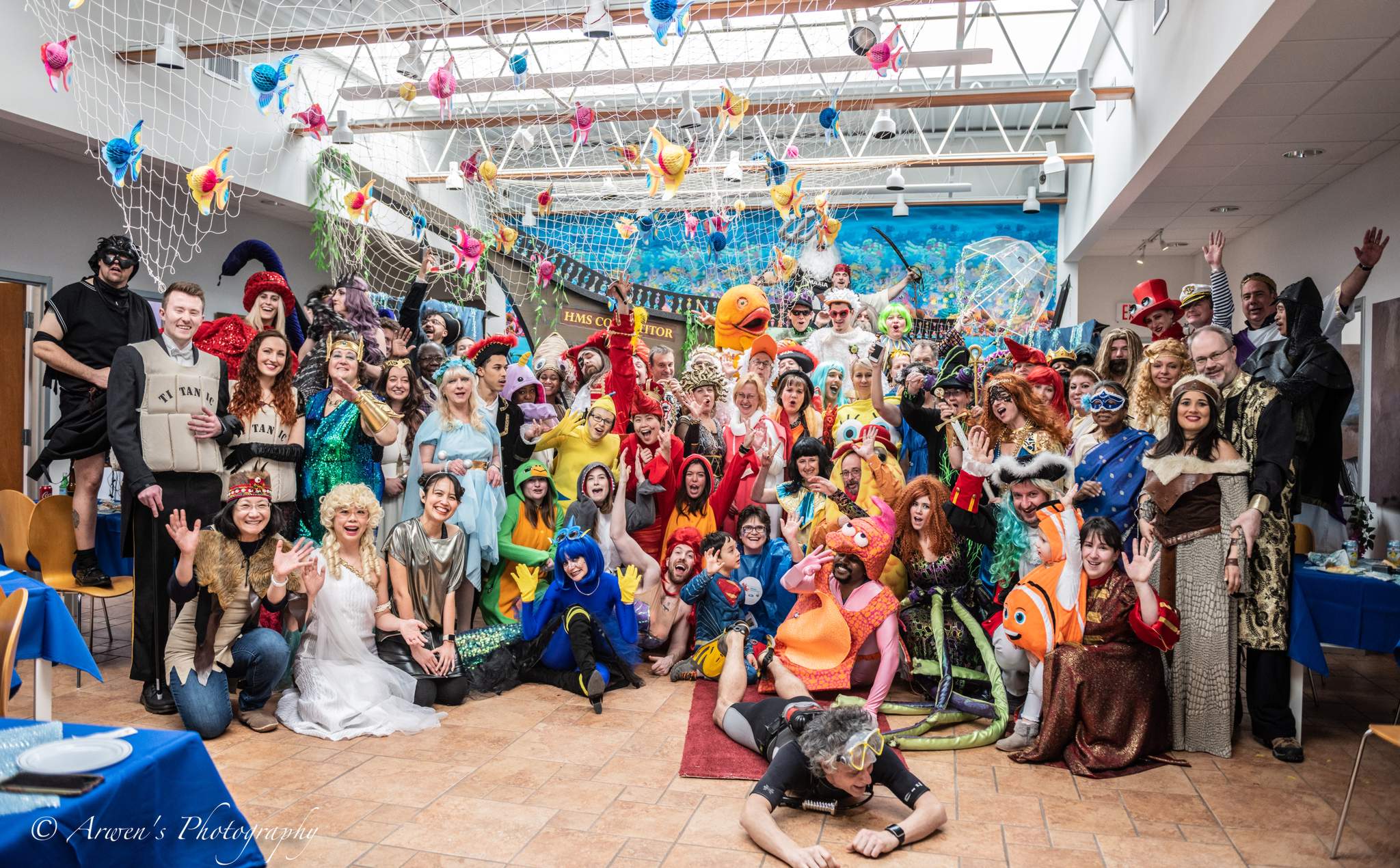 We at CTL believe there needs to be a reward for the good, and a punishment for the bad.

In the Old World, Santa comes on St Nicolas’s day (Dec 6th). He has a big book which details, for every child, what the child did well, and what the child did wrong. Santa is accompanied by an angel, who rewards the child for all good he/she did, and a little devil (Krampus) who scolds the child for what he/she did wrong. CTL’s Santa also has such a book with notes on each employee, and the Krampus does not hesitate to punish by offering chocolate covered ants, or making employees sing or dance! Those without humor need not participate. 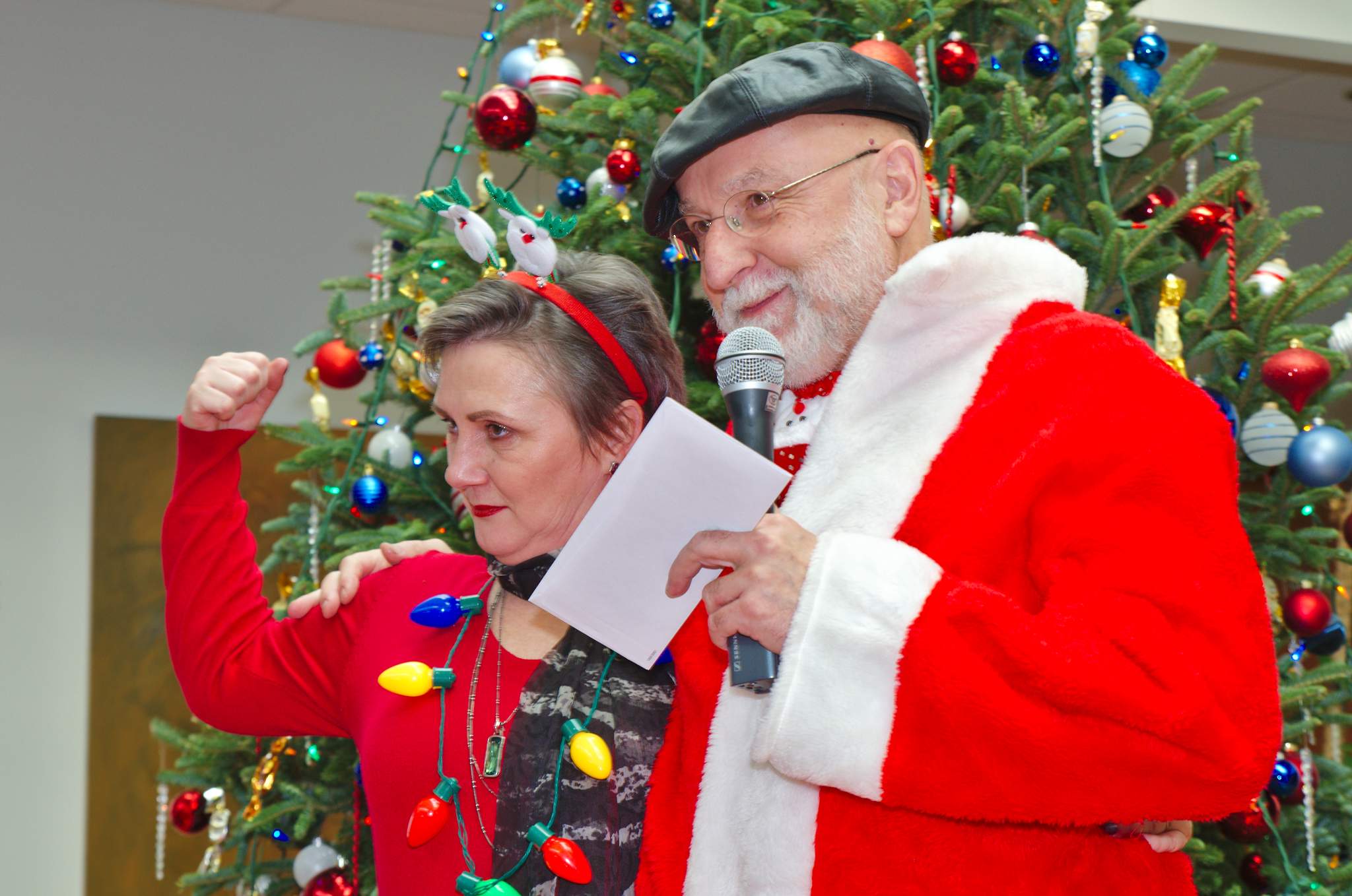 We at CTL believe in archetypes.

Initially it was the mammoth. Later it became the pig. Since the dawn of mankind, on those rare occasions when one of these large animals sacrificed itself to feed humans, people gathered to process the meet and to feast, while celebrating tribal community. Until very recently this tradition has been kept alive in rural communities’ pig festivals, when families and friends gather for a day of long work preparing and enjoying sausages and all kinds of delicacies. We hold our annual pig festival to keep this archetypic experience alive, but also to remind the carnivores amongst us that meat still does not grow on the shelves of supermarkets. And yes, it takes some drinking to fully accept this notion. 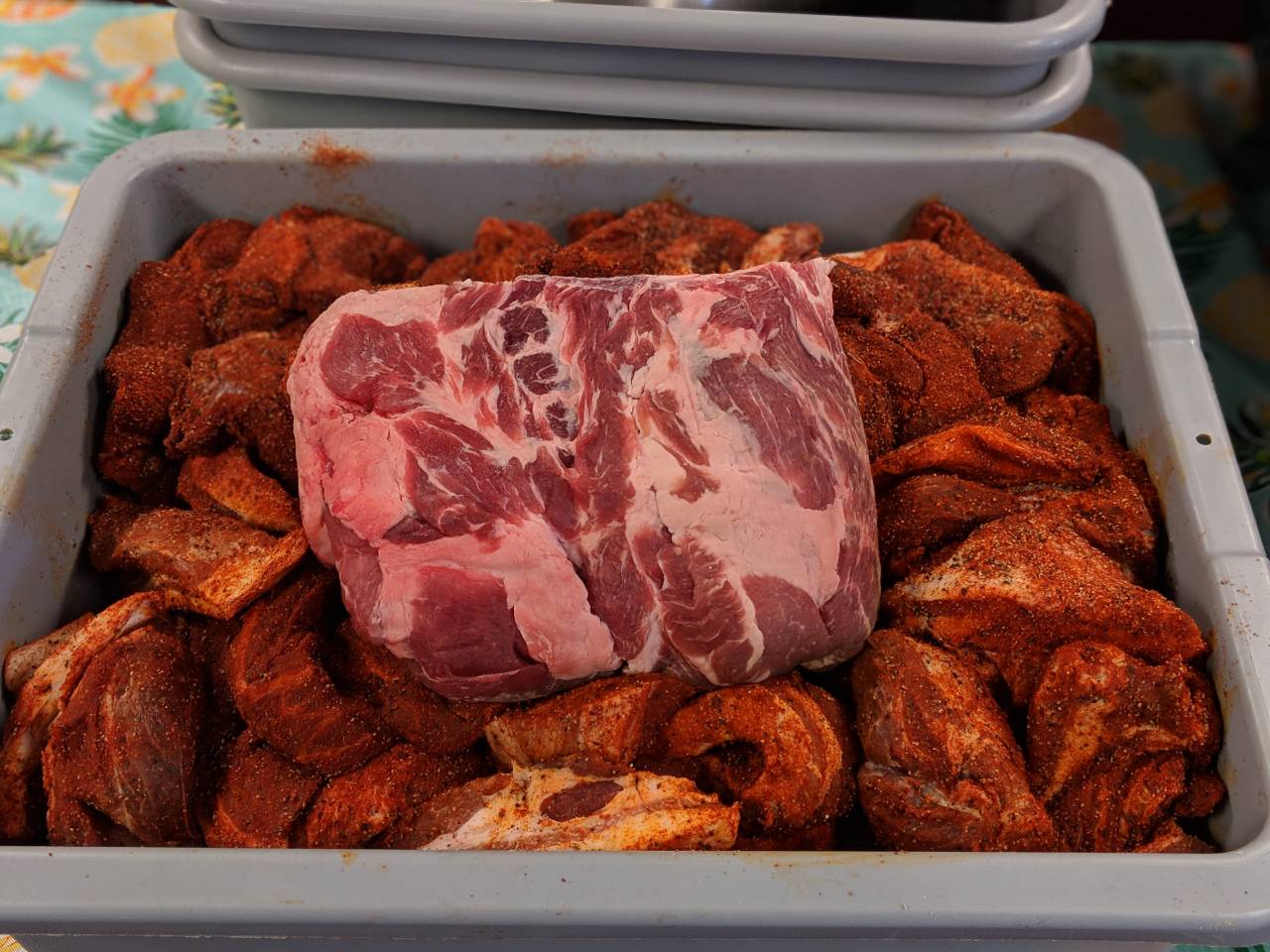 We at CTL believe that those who work long hours, deserve to salute the longest hours.

Most ancient cultures celebrated the summer solstice. Accustomed to working long hours, we take a day off to celebrate this longest day of the year. Bonfires are lit, and food is prepared in cauldrons and we even dance around the fire! It is a lovely summer day spent in nature celebrating each other, and through it, our tribal community. 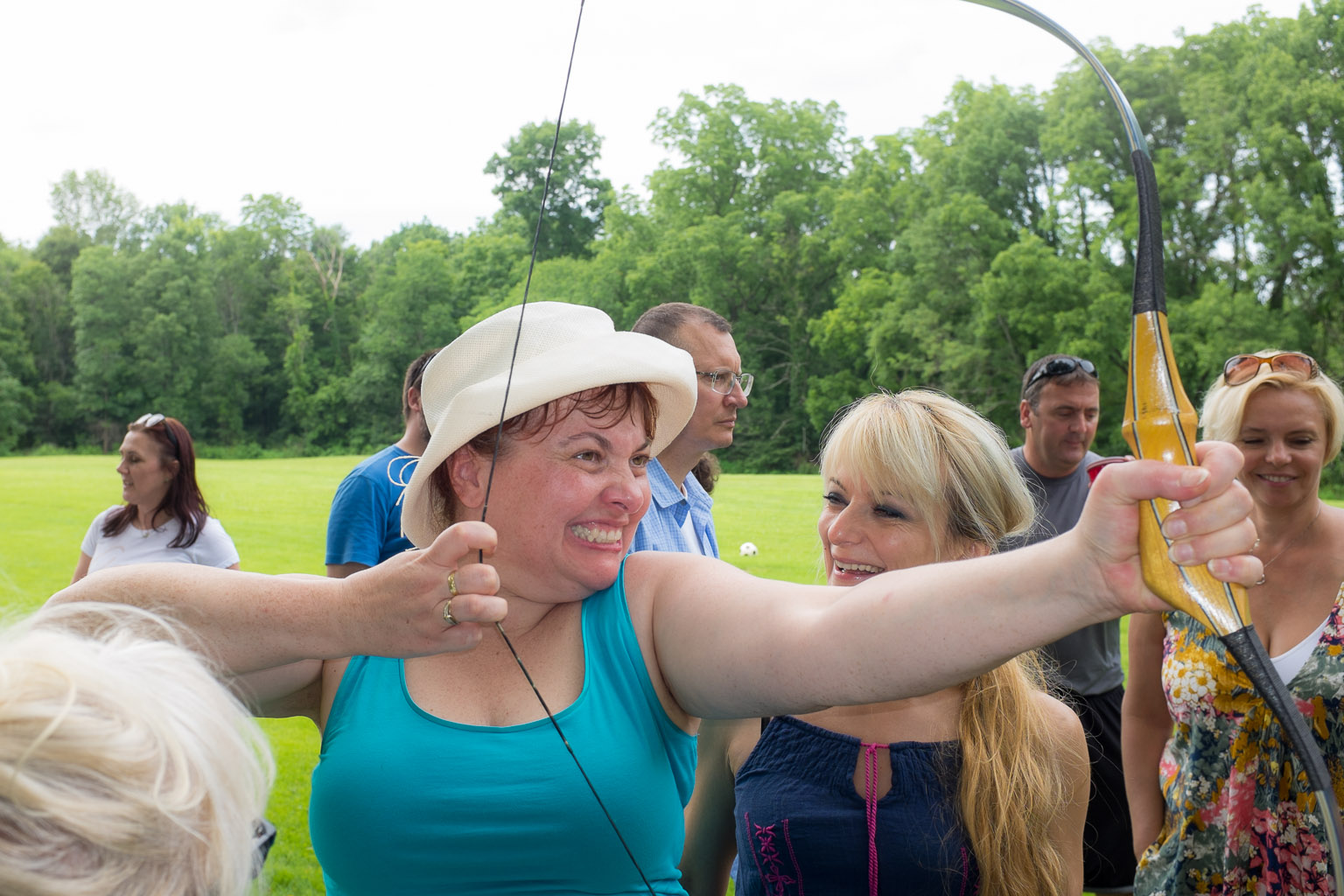 Each year renowned graphic artist, and long-time friend of Paul's, Gabor Pesthy, graces us with humorous caricatures to help put us in a festive mood. Below is a gallery of some of his best holiday cards, that never fail to brighten up one's day.